Our monthly residential market review is intended to provide background to recent developments in property markets, as well as to give an indication of how some key issues could impact in the future.

Research published in August by the Royal Institution of Chartered Surveyors (RICS) showed significant regional variations in housing market conditions in the UK. RICS Chief Economist, Simon Rubinsohn, explained that whilst a small majority of surveyors across the country reported that prices were rising, there were signs that in some regions they were weakening. There were also variations in market activity, with London and the South East slowing down, relative to other parts of the UK. The UK Residential Market Survey also suggests that price expectations over the next three months are likely to remain flat. Longer-term, 28% of respondents anticipate an increase in prices over the next year.

The survey also indicates that new buyer enquiries were down, extending a run in which buyer demand has failed to see any significant growth since November last year. Newly agreed sales also declined, an indicator which has now been negative for five months, although regional variations are evident, with reasonable transactions growth in the South West.

Average stock levels on estate agents’ books remain close to record lows, with the flow of new listings dwindling for the 17th month in a row. This lack of stock is a dominant theme mentioned by respondents to the survey, who generally believe this, combined with political uncertainty, is holding back the market.

UK Finance’s Senior Economist, Mohammad Jamei, commented on the current market conditions: “A period of belt-tightening now seems to be underway as inflation begins to erode consumer spending power, and consumer confidence weakens. Given that the economy and housing market are closely linked, this has contributed to the activity plateau since the start of the year.

“Looking ahead, housing market activity is likely to reflect economic conditions – a deterioration would likely dampen first-time buyer numbers and homeowners remortgaging – the factors that have supported lending recently.”

“A period of belt-tightening now seems to be underway as inflation begins to erode consumer spending power, and consumer confidence weakens.” 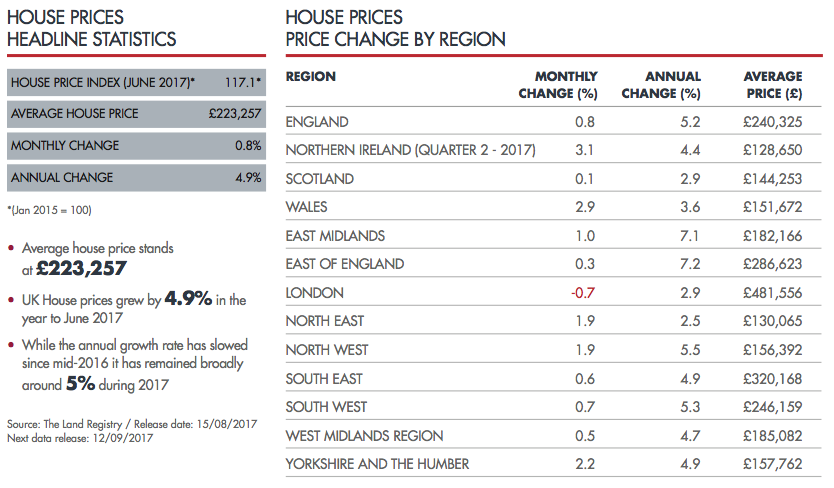