OLYMPIA LONDON TO GET MAJOR REVAMP

Olympia London Exhibition Centre is to benefit from a £700 million development plan to extend the area by over two acres, adding green space and including restaurants, a performing arts centre, and a theatre. The architects will be SPPARC, working together with renowned designer Thomas Heatherwick.

The domed window, together with the supporting ironwork roof in the 130- year-old listed building, will all be retained in situ.

The site has been purchased for £296 million by Yoo Capital and Deutsche Finance, in anticipation that it will eventually be able to compete effectively with other exhibition locations such as ExCEL in East London and the Frankfurt Exhibition Centre in Germany.

52% of all commercial property transactions in London’s West End were by UK-based buyers during the first and second quarters of this year. That compares to 42% of such investment seen in the same period last year.

Not only that, but the data suggests that it was the strongest investment activity by UK-based investors seen since 2007, when they represented 51% of the market by value.

The Head of the West End investment team at Savills, Paul Cockburn, commented on this data: “Overseas buyers were very active in the first six months of 2017, but more recently, as the pound has reached a more consistent level, the overseas money has dipped a bit.”

Aberdeen’s 132,000sq ft speculative ‘The Silver Fin Building’, winner of the Best Commercial Workplace in Scotland category at the annual British Council for Offices’ regional awards, has secured its latest tenant, CATS Management (CML) who will be leasing part of level 7.

A director of developers Titan Investors, commented on the deal: “It is excellent news that we can confirm this letting to CML and we are delighted they have made the decision to commit to The Silv er Fin Building.”

Derren McRae, the Managing Director of CBRE, agents for the letting deal, was reported as saying that The Silver Fin is just the latest in a growing trend in the city for companies to move from older, inefficient, and inflexible granite buildings.

In a recent report, estate agents Savills have reported that they perceive “structural and operational challenges facing the sector” (referring to the whole of the retail sector). However, some locations are performing better than others.

The contrast between prime and secondary retail locations highlights the current polarisation between both ends of the market. 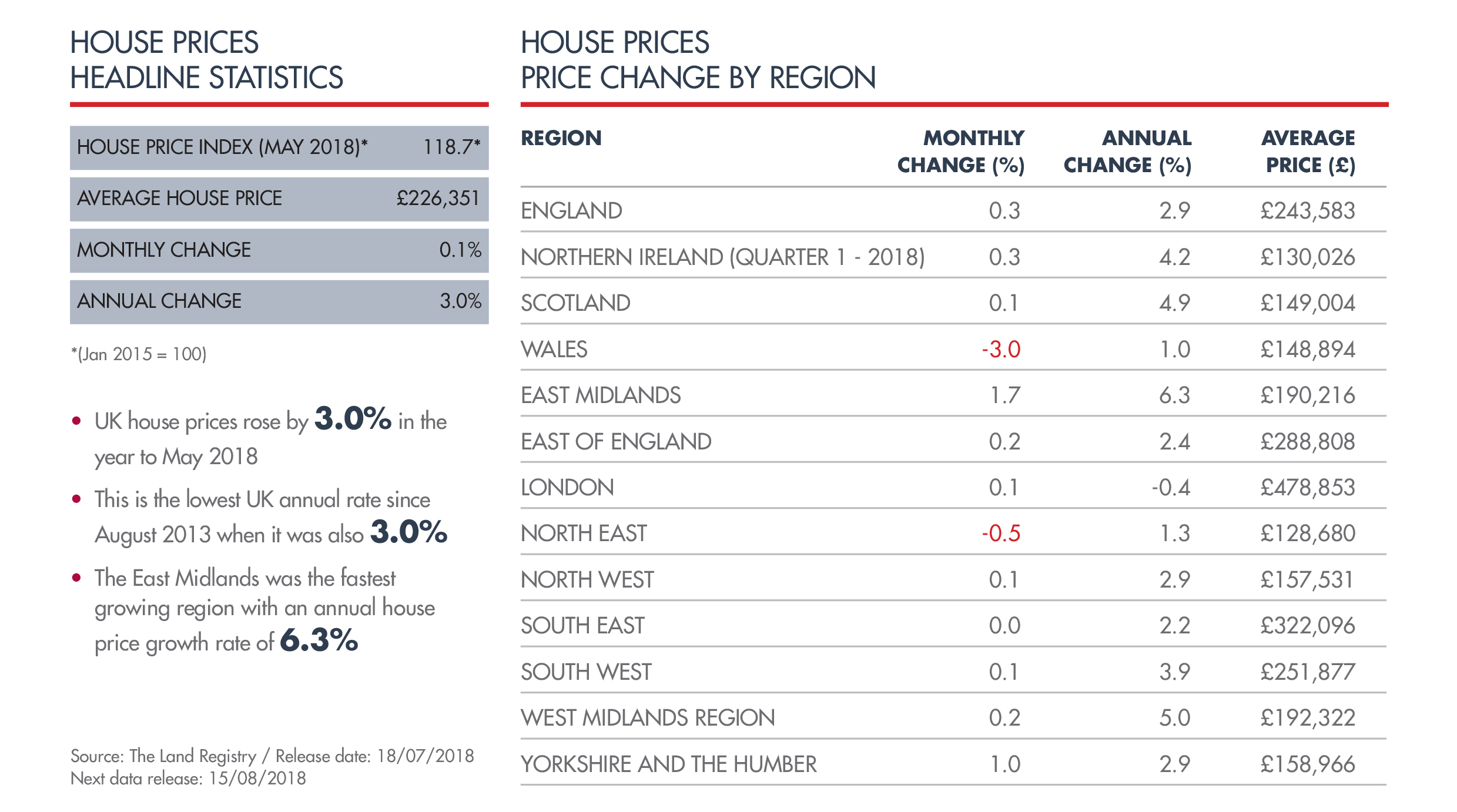