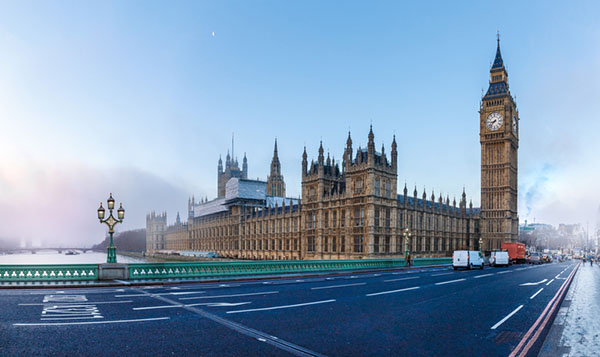 Chancellor Rishi Sunak has set out a series of revamped measures designed to halt job losses and stem business failures as part of his Winter Economy Plan.

Mr Sunak’s statement, delivered in the House of Commons on 24 September, was a last-minute replacement for the planned Autumn Budget which the Treasury had cancelled the previous day. That decision was taken in order to focus efforts on dealing with the short-term economic problems caused by the tightening of coronavirus restrictions.

The centrepiece of the Winter Economy Plan was a new scheme to replace furlough, which will run from 1 November. The Job Support Scheme will last for six months and see government subsidise the pay of employees who work at least a third of their normal hours. Under the scheme, employers will pay employees for hours they actually work, with government and the employer each covering a third of the hours staff can’t work.

Other announcements included a continuation of the self-employed grant on similar terms to the Job Support Scheme and an extension of the emergency VAT cut for tourism and hospitality until the end of March. In addition, the deadline on coronavirus loan schemes was extended and amended terms introduced for existing borrowers, while businesses were given more time and flexibility to pay deferred tax bills.

During his statement, the Chancellor stressed that the government’s economic response to the pandemic was evolving and that his aim now was to cushion a painful adjustment to a new way of living and working. He did though make it perfectly clear that his emphasis has firmly shifted to protecting “viable” jobs.

Despite cancelling the Autumn Budget, the Treasury has confirmed that it still plans to press ahead with a comprehensive spending review that is also scheduled to take place this autumn. 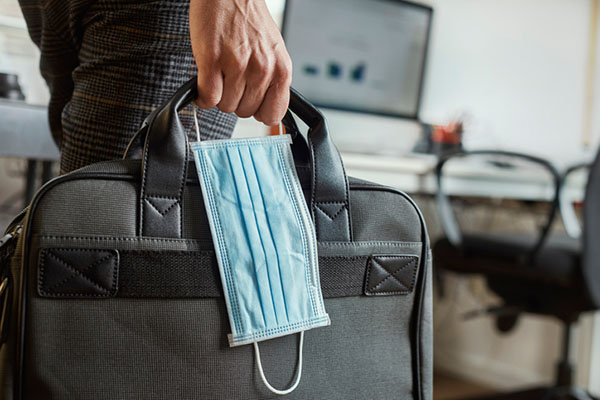 Although the latest gross domestic product (GDP) statistics confirm the UK economy staged a recovery over the summer months, there are growing fears that tighter coronavirus restrictions will inevitably hit future growth prospects.

Official data released by the Office for National Statistics (ONS) showed the UK economy grew by 6.6% in July. While this was the third consecutive month of expansion, July’s rate of increase was slower than the 8.7% figure recorded in June.

Despite the recovery, output remains considerably below pre-coronavirus levels. Indeed, ONS Director of Economic Statistics Darren Morgan cautioned: “While it has continued steadily on the path towards recovery, the UK economy still has to make up nearly half of the GDP lost since the start of the pandemic.”

Survey evidence also suggests the recovery may be losing momentum, with September’s IHS Markit/CIPS flash composite Purchasing Managers’ Index dropping to a three-month low of 55.7 in September, following August’s six-year high of 59.1. While any value above 50 does still represent growth, last month’s decline appears to imply the recovery may now be flattening out.

Economists are also expressing increased concerns about the rise in COVID-19 cases and last month’s subsequent imposition of tighter restrictions, regional lockdowns and new advice relating to working from home. These measures will inevitably impact on future growth rates and could cause the recovery to stall in the coming months.

This view was recently articulated by Bank of England (BoE) Governor Andrew Bailey. While the BoE has said its analysis suggests the economy grew more quickly than expected in August, the Governor warned a resurgence in coronavirus infections could derail the recovery. Mr Bailey commented: “We’re very unfortunately seeing a much faster and larger return of COVID. Obviously, that does reinforce the downside risks we see in our forecast.”

It was a mixed picture for many global benchmarks in September. At the tail end of the month, a rising number of virus cases and a tumultuous first US presidential debate between Donald Trump and Democratic candidate Joe Biden, caused some unease. The last day of the quarter also brought better-than-expected US jobs data, whilst positive manufacturing and services data from China highlighted that economic recovery for the world’s second largest economy is firmly on track.

In the US, despite indices climbing on the last day of September, on renewed hope for a breakthrough on a COVID-19 relief package, they registered their first monthly declines since March. The Dow Jones index closed down 2.28% for the month, while the NASDAQ closed down 5.16%. However, both indices ended the third quarter up 7.62% and 11.02% respectively.

Brent Crude is currently trading at around $41 per barrel, a loss of over 8% on the month. The oil price has come under pressure in recent weeks amid rising concerns about fuel demand as the pandemic worsens and continues to weigh heavily on the energy sector. Major oil producers cut prices at the end of the month to shore up market demand. Gold is currently trading at around $1,887 a troy ounce, a loss of 4.08% on the month.

An unprecedented decline in the cost of dining out helped push down the UK’s headline rate of inflation to its lowest level since December 2015.

Figures released by ONS showed the Consumer Prices Index (CPI) 12-month rate – which compares prices in the current month with the same month a year earlier – dropped to 0.2% in August. This was significantly below the previous month’s rate of 1.0%.

ONS said the easing in price pressures was largely driven by cheaper restaurant and café prices due to discounts claimed via the ‘Eat Out to Help Out’ scheme and the temporary VAT reduction across the hospitality sector. As a result, meal prices were 2.6% below last August’s level, the first time this figure has been negative since records began in 1989.

Other downward contributions to the inflation rate came from a smaller-than-usual rise in clothes prices during August and a drop in air fares, as people were deterred from travelling abroad due to quarantine restrictions.

The consensus amongst economists is that August’s figure is likely to mark the low point in the current inflation cycle. However, the CPI rate is also widely expected to remain well below the BoE’s 2% target for the foreseeable future.

Discussions surrounding the potential effectiveness of sub-zero interest rates continued last month as the BoE made it clear it is not ruling them out.

Central banks in Japan and the Eurozone have both introduced negative rates in order to encourage bank lending and thereby provide economic stimulus. Following the conclusion of last month’s Monetary Policy Committee (MPC) meeting, the BoE confirmed it was actively considering whether such a policy might prove an effective tool in the UK.

The BoE also appears relatively keen to debate the issue in public, with some policymakers recently sharing their differing views. For example, Silvana Tenreyro, an external MPC member, defended their potential use saying evidence from other countries was “encouraging“, while BoE Deputy Governor Sir Dave Ramsden cited “operational” difficulties as a potential stumbling block, adding: “I see the effective lower bound [for interest rates] still at 0.1%.”

While it therefore remains unclear whether the BoE will decide to cut rates below zero in the near future, it is clear they want the flexibility to be able to do so should the need arise. The coming weeks are therefore likely to see continuing dialogue surrounding the merits and deficiencies associated with negative rates.

The value of investments can go down as well as up and you may not get back the full amount you invested. The past is not a guide to future performance and past performance may not necessarily be repeated.

It is important to take professional advice before making any decision relating to your personal finances. Information within this document is based on our current understanding and can be subject to change without notice and the accuracy and completeness of the information cannot be guaranteed. It does not provide individual tailored investment advice and is for information only. We cannot assume legal liability for any errors or omissions it might contain. No part of this document may be reproduced in any manner without prior permission.